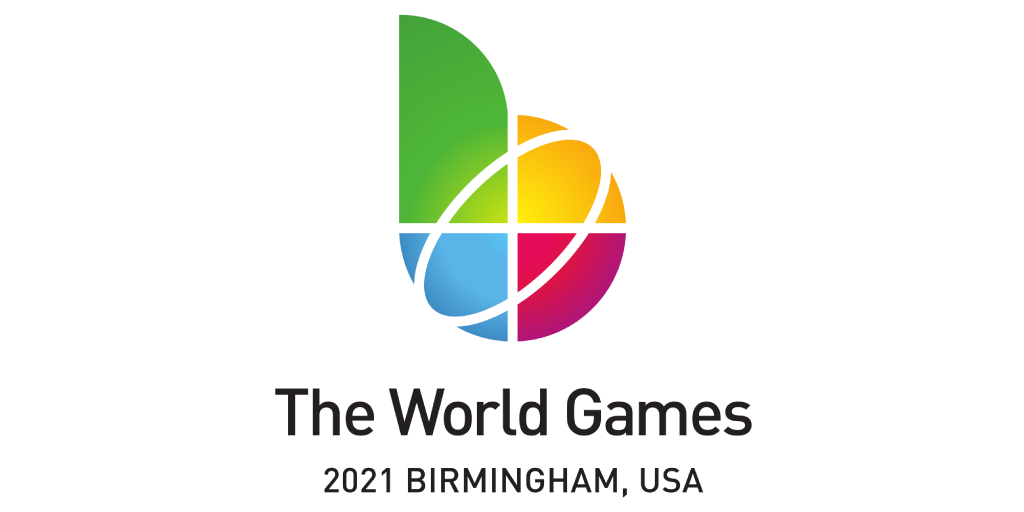 The World Games starts in a matter of minutes, and you can watch the games here. The games will feature the eight best ultimate-playing nations in the world according to the WFDF rankings, split into two pools of four. There’s plenty of coverage around where you can see the rosters and hear what the teams have to say, and we’ll be starting our World Games journeys series shortly so you can hear from some of the players on the GB team and the wider squad. This article, though, is in keeping with the greatest tradition we have at the ShowGame: I make predictions that will invariably be wrong and then everyone can tell me how stupid they were when I see them at a tournament.

Let’s start with the pool that we care about the most. GB are in a very tough group, with the USA, Canada and Germany their opponents on the first three days of competition in order. Having the USA feels like the best outcome to me; all three other teams in the pool are unlikely to beat the four-time reigning champions such is the weight of talent on their roster. You could take the three best players of each gender, cut them and then find six new players to replace them and that team would very likely still win gold. So the first game is a free hit for GB, a game that they’re not expected to win that can help them get up to speed for the next two.

Canada and Germany are undoubtedly both excellent teams. But Germany are without talismanic cutter Holger Beuttenmuller after he suffered a knee injury, and Canada feel like they lack some of the star power of previous editions where they have won consecutive bronzes. Both games will still be extremely tough, neither team will be a pushover and both feature some world-class players, but if GB want to reach the semi-finals for the first time they’ll have to beat both. The GB team has the potential to do just that, but it’s a tall order. The female matching players on the German roster look particularly troublesome, with Levke Walczak continuing to grow into one of the most dominant female players in the world.

This pool feels very open at the top. Colombia and Australia won the last two silvers between them and both could be excellent again, while the Japanese team can never be discounted such is their skill in their singular style of play. France are the fourth team here and, in their first appearance at the World Games, will likely struggle to pick up a win despite having a talented squad including star YAKA handler Aline ‘Rasta’ Mondiot.

The Colombians return six of the seven women who won silver in Poland in 2017, missing Laura Ospina only due to injury. That includes the Cardenas sisters, Yina Cartagena and potentially the best female player in the world at the moment, Elizabeth Mosquera, and her massive, booming pulls. The Australians have players like the Phillips sisters, Tom Tullett and Alex Ladomatos who have played prominent roles in teams that have been in the biggest games in the sport and won at the highest level. Japan welcomes back Buzz Bullets stars Taiyo Arakawa and the ageless Masahiro Matsuno as well as a depth of players who have represented Japan and mastered the short space, quick-hitting style that has served them so well. All three could be contenders, but one will miss out on the semis.

Starting with pool B since I think it’ll be a bit simpler, I see Colombia and Australia advancing. Japan will be great and the games should be tight, but the athleticism of the two southern hemisphere nations will likely be too much to overcome, particularly among the women. You could argue that the strength of both teams lies on that side of the roster, but I’d back the Australian men against their Colombian counterparts. The game between them will be a cracker and will happen later today, first pull at 10pm. I’ll shade towards the Colombians because of the strength of their women but neither outcome would be a huge shock.

Pool A is tougher, maybe because of the emotional connection of having a GB team in there. The Americans will top the pool, but I think you could make an argument for any of the other three nations that could convince me. The GB/Canada game tomorrow will be massive, especially if Canada loses first off to the Germans shortly. GB have the talent to run with and beat both, but Canada have some battle-hardened veterans that have won games at this level, whereas GB have always struggled to put a whole game together. As much as I’d like to say GB will win, I’m going to put my (hypothetical) money on Canada.

Once we get to semis, I think we’ll see the winners of both pools advance relatively comfortably. So, I am predicting a rerun of the 2017 final with Colombia facing the USA, new money vs old in ultimate terms. While the Colombian women are absolutely good enough to win their match ups against the Americans, I don’t think Colombia are well-rounded enough to beat the whole American roster. I would be relatively surprised if anyone came within four points of the USA throughout the tournament, even with the variance that comes in a short tournament with such small squads. Talent wins, and the USA has an embarrassment of riches in that area.

I think GB will be facing Japan for fifth. A win there would be the first win against a significant, non-European ultimate-playing nation at the World Games (they beat Taiwan twice in 2009 and in this scenario will have beaten Germany). This team is good enough to clear that hurdle, so I’ll say they’ll do it. I hope very much that I’ve underestimated them and will be delighted for that to be the case.